By Bob Sullivan and Benjamin Curry

It’s hard to overstate how dramatic this market moment was, or how much panic was in the air. The horror of more than 700 people dying every day in New York City alone was still in the future, with nurses and doctors wearing trash bags instead of medical personal protective equipment (PPE).

“The year 2020 was the ultimate playbook of investment lessons,” says financial planner Desmond Henry of Topeka, Kan. “You could write a whole book about it.”

The Covid-19 crisis was the ultimate affirmation of what Henry calls the golden rule of investing, buy and hold. Your aim as an investor should be to find high-quality companies and hold onto them for as long as possible.

“If you aren’t willing to own a stock for 10 years, don’t even think about owning it for 10 minutes,” wrote legendary investor Warren Buffett in his famous 1996 letter to Berkshire Hathaway shareholders. This entails seeing a company through rough times in the short term with your eye on the long term.

“Buy and hold couldn’t have been more true than this past year,” Henry says. “Sometimes the best strategy is to do nothing.”

If you had sold at the bottom of the recent bear market, you’d have been cashing out at 2016 S&P 500 levels and then have been faced with the difficult task of determining when to reenter the market. You’d probably have missed out on at least some of the recovery gains in the process. If you’d stayed steady, though, you’d have effortlessly benefited from all of the return.

“If you sold in March you would have gotten hammered. Doing nothing really does work,” Henry says.

When it comes to stock market analysis, it can seem like talking heads are always expecting this time to be different.

“People think, ‘This is the next thing that’s going to be the end of the world.’ Every four years you hear that during elections, ‘If my candidate doesn’t win the presidency, the world will end’…You could have easily said that back in March. ‘This is the big one; we’re never going to come out of that,’” Henry says.

This fear manifested in a “really interesting” way during the early days of the pandemic, Paul Miller, a New York City-based certified public accountant (CPA), notes. “The initial result is that most were paralyzed and sold investments incorrectly, and then went into cash and stayed paralyzed,” he says. Those who did that, of course, ended up locking in losses and missed out on a lot of that nearly 100% gain since last March. “Overall, the thing I would take away is that if you do everything steadily, incrementally, every time you will prevail. But a lot of people panicked. You can even say Warren Buffet panicked. He sold all his airline stocks. He regrets that move now.”

3. The Best Time to Invest Is Now

With all the noise of market volatility, It can be tempting to try to wait out for a “best” time when the market has steadied and is on a consistent upward trajectory. Though it might not seem like it, that inertia can be a mistake in and of itself.

While the big example of that is obviously the almost doubling of an investment that took place from March 2020 to March 2021, almost each month you delayed starting investing would have cost you in the past 12 months. In the past year, you would have seen gains being invested from just one month to the next 66% of the time, and outside of March 2020, the largest month-over-month decrease was just 4%.

During normal years, those percentages are even more compelling: Between 1928 and 2021, the S&P 500 saw month-over-month gains 75% of the time on average, and its average decrease was no more than 1%, according to data compiled by Yardeni research.

In short, “stop playing that game, being so pessimistic,” Henry says. Or, in other words, “the stock market is a device for transferring money from the impatient to the patient,” as Warren Buffett says. Just getting your money into the market can be most of the battle to seeing positive returns.

4. Quick, Dramatic Drops Are Easier to Stomach Than Slow Declines

“There was a very short window, maybe 60 days, when people were stressed out of their minds,” Miller says. The market’s first Covid-19-related dips date back only to about Feb. 1, 2020. So the financial pain, while acute, was short-lived.

That might have helped prevent people from overreacting, Henry says. There wasn’t really time.

“The fact that the sell off happened so quickly was actually a positive,” he says. He was steeled for some tough, talk-them-back-from-the-cliff conversations, but instead, most of his clients were “well-behaved.”

His theory: By the time clients saw the impact in their March monthly statements, the market had already started to rebound. “When people see that slow bleeding for a longer period, that mentally messes with (investors) more than getting hammered quickly,” he says.

5. Most Investors Behaved and Rode Out the Bear Market

“Less than 1% of households abandoned equities completely during the downturn” in the first half of 2020, the report found. “The net result of the portfolio and market changes was a modest reduction in the average household equity allocation, from 63% to 62%.”

The falling-elevator quality to the Covid bear market stands in contrast to the recessions that hit after the dot-com and housing bubbles burst. After those two events, the markets languished for years. It can be harder to keep hope that the market will recover when it’s gradually slipping for a longer amount of time and struggling to recover.

But say you waited until the end March, at which time it seemed everyone you know was suddenly using Zoom for several hours per day. Too late? Hardly. Zoom had only risen to about $150 per share by then, so you’d have about $2,150 by now. Not too shabby.

“I’m not much into sector rotation. It’s another form of timing the market,” Henry says. “But I am still bullish on tech stocks.” And if you want to position yourself to benefit from any broad economic recovery without picking individual stocks, look to an index or exchange-traded fund (ETF) that tracks the performance of the whole economy or a particular sector, like tech.

If nothing else, Covid-19 proved the importance of having an emergency fund.

Studies show roughly half of Americans don’t have enough savings to pay for a surprise $1,000 expense without borrowing money. People in that half had a much rougher time during the pandemic’s early days. The savers? Many of them took their government stimulus checks and invested them.

Across all income levels, Envestnet Yodlee, a financial data analysis and aggregation company, noted that stock purchasing increased by anywhere from 50% to 90%, with lower incomes showing greater increases. Even as trading volume grew, many Americans still doubled down on their emergency savings, with 14% squirreling money safely away, according to a Forbes Advisor survey in May 2020.

This dual-pronged approach to saving is in line with a favorite piece of advice of Henry’s.

“I can’t take credit for this; I heard someone else say it once: You have to save like a pessimist and invest like an optimist!” he says. This way, you’re prepared if rough times come in the short term and when you need money later in life. To get started building your own emergency fund or investing, check out Forbes Advisor’s guides. 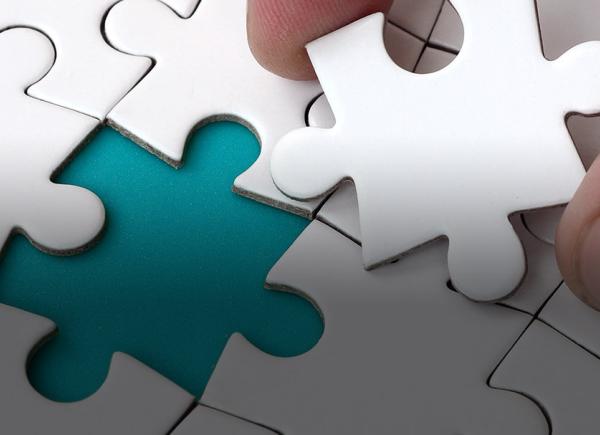 2022 Wrap Up: What happened for Envestnet | Yodlee 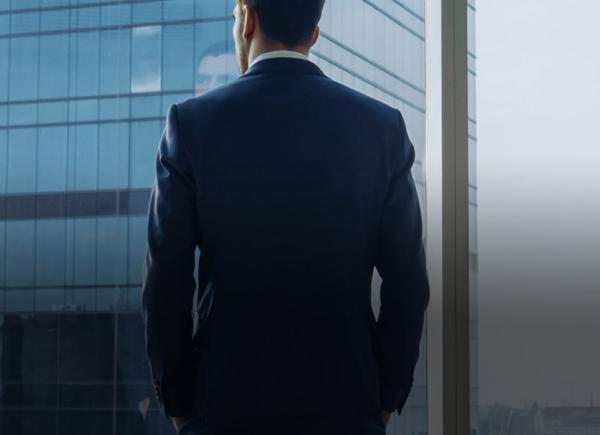 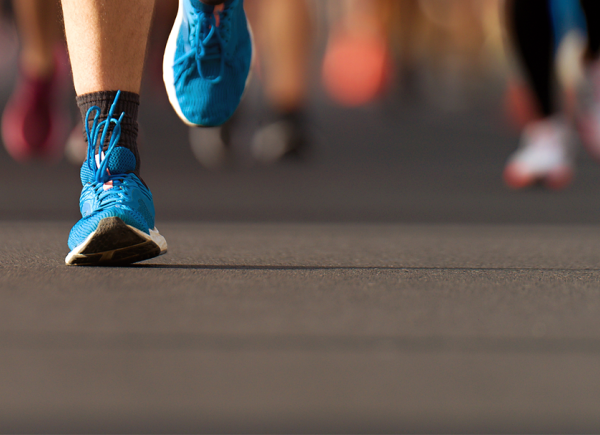