The past few years have seen contentious relationships between financial institutions (FIs) — particularly larger ones — and data aggregators. At a high level, FIs have been concerned about how data is used, accessed and monetized by these aggregators, as FinTech firms have made headway in providing apps and services.

However, a thawing is underway, driven by Open Banking, which requires that financial institutions give consumers the ability to share their data with third parties, including FinTech firms. FIs, in turn, must also protect the security and integrity of that data, all while giving consumers a sense of control over how and where it’s being used.

In one of the latest steps to facilitate data aggregation, and create a new landscape of cooperation between FIs and FinTech firms, Envestnet | Yodlee said this week that it signed a data sharing agreement with JPMorgan Chase.

The companies said in a joint announcement that JPMorgan Chase customers will be able to connect with and send financial information to more than 1,200 third-party applications across the Envestnet | Yodlee platform, and will not need to store usernames or passwords on that platform. The announcement with JPMorgan follows a pact with Citigroup earlier in the year.

In an interview with Karen Webster, Envestnet | Yodlee CEO Stuart DePina said the partnerships can be viewed as the latest move toward a turning point in meeting the evolving needs of consumers. The pacts, he noted, were struck independently of efforts by The Clearing House, which released a template last month designed to help banks link with FinTech firms and connect to application programming interfaces (APIs).

“The financial institutions have turned 180 degrees in the way that they view aggregators — and I say that in the context that, ultimately, they want to support and please their own consumers: the depositors,” DePina told Webster.

The warming of that FI/aggregator relationship comes from the fact consumers want to have financial information available at their fingertips, beyond what’s happening at the particular bank with which they are interacting, he said. Consumers want to get a 360-degree view of their financial lives.

As customer information is brought to new applications across the aggregator platform, the 360-degree view means that end users can see data across all manner of bank accounts, track transactions, and manage credit and debit spending in one place.

“Open Banking is in its infancy,” said DePina of the initiative to let third-party firms build services tied to banking systems. Open Banking is in full swing in the U.K., growing in Australia, and on the drawing board in Canada, India and other parts of the world. At some point, Open Banking will come to the U.S.

“We’d love for there to be one flavor of Open Banking around the world, but we realize that there won’t be,” he told Webster.

Though Open Banking may come in different flavors, its inexorable rise — and the steady march of partnerships, such as the ones Envestnet | Yodlee has struck with larger FIs — will mark a turning point as financial services confront a new decade.

“It’s front and center for most” FIs, he told Webster of the drive toward financial services innovation. “The framework is in place so that banks will think about filling in the holes that are there as they seek to meet consumers’ needs.”

The changing financial services landscape is also big enough for an oligopoly of aggregators to take root, rather than compete for a “winner takes all” scenario, where one aggregator will be the go-to choice across all use cases, he predicted. His own firm has particular strengths in wealth and investment management, he noted, and Envestnet | Yodlee entered into a relationship last month where consumer-permissioned information, such as rent or utility payments, can be used to create a more complete credit profile.

“I see different aggregators [that] have different strengths in different use cases,” he told Webster — thus, there will be room for several players.

With a nod to Envestnet | Yodlee’s place as a point of contact between FIs and FinTech firms, DePina said the company exists as part of the ecosystem, as it supports both sides of the relationships across 1,200 firms, and — because the company is overseen by federal regulators — maintains high-security standards as it draws data from more than 22,000 sources. Envestnet | Yodlee can enable consumers to have access to financial data across FIs that, not long ago, would not have been able (from a technical perspective) to talk to one another.

“We’ve been able to be the glue that makes that happen,” he said, stating that Envestnet | Yodlee “can take at least part of the credit for helping banks do that 180-degree turn.”

Though Envestnet | Yodlee had relationships in place with JPMorgan and Citigroup before the latest announcements, DePina noted that the data-sharing agreements allow for a more robust customer experience. In terms of mechanics, the data flows directly from an API, so the connectivity is going to be deeper and richer.

There are other advantages for banks, too, noted DePina. By delivering data via API, and not through screen scraping, there has been less of a “tax” on their technology infrastructure.

Welcome, then, to the dawning of the age of the bank “super app,” marked by a variety of features. DePina likened Envestnet | Yodlee to an invisible engine that helps banks provide access to better experiences, keeping customer relationships sticky. The battle between banks trying to join others’ ecosystems (by invitation) and creating their own may tip decidedly in favor of the latter.

Our data and analytics team has developed a number of creative methodologies and frameworks that measure and benchmark the innovation that’s reshaping the payments and commerce ecosystem. In the November 2019 Mobile Order-Ahead Report, PYMNTS talks with Dan Wheeler, Wahlburgers’ SVP, on how the QSR balances security and seamlessness to secure its recently launched WahlClub loyalty program. 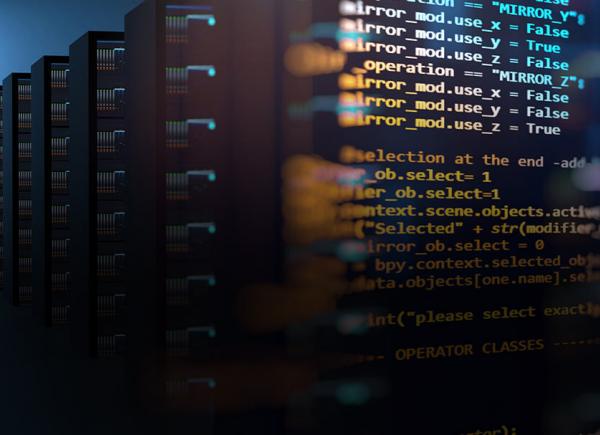 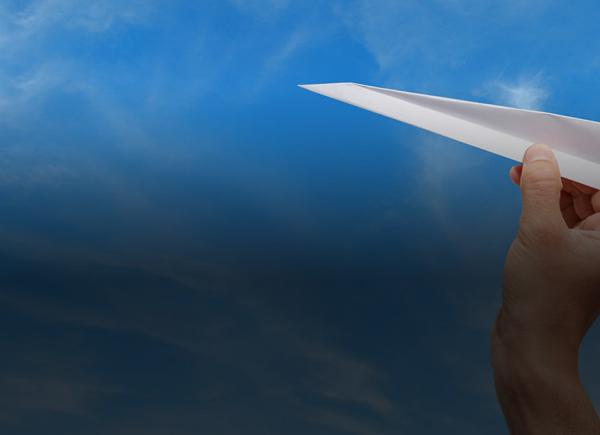 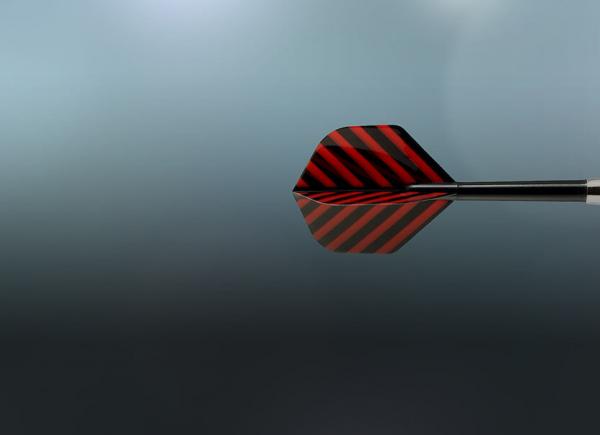