How To Get The Most Out Of Our Business Incubator

Roostify CEO Rajesh Bhat recently spoke at a bootcamp hosted by Ynext Incubator. His company is focused on digitizing and streamlining the mortgage origination process. Anyone who has bought a home knows how painful the offline process is, and ultimately disadvantageous to the consumer. Roostify wanted to create a “consumer-first” experience, digitizing as much of the process as possible and giving the borrower more transparency. The company has been in business for three years. It spent the first 18 months building, prototyping and testing the product, then rolled it out to customers, including credit unions, community banks and mortgage banks. Roostify then took part in the Ynext Incubator in 2014. By then, the company was already in the market with customers. It had raised some money was making money. Still, the business incubator was a great experience for Roostify. The big differentiator was the opportunity to focus on the integration with Yodlee. The integration was more complex and took longer than the company expected. Roostify co-founder Rajesh Bhat suggests the faster you can get going and start playing with the Yodlee data, the sooner you’ll be able to find the problems that are bound to occur and address them in real time. The program includes two “tech days” in which you can get hands-on with Yodlee data. Bhat suggests people use that opportunity to accelerate the integration with your product. When the program is over, you’ll still have a relationship with Ynext. Roostify found it a big advantage to be onsite, face-to-face, and hands-on. Bhat says the most important thing Roostify learned in financial technology was to take privacy and security considerations seriously because you don’t want customers questioning the security of your solution. Affirm that you have undergone a security audit. Bhat says it’s simply the cost of doing business, and it’s only going to get more important as people become more concerned about security in the Internet.

Another important aspect of the bootcamp for Bhat was hearing the different viewpoints and advice on fundraising. He said his company has been a bit of a contrarian on the subject. Roostify took the attitude that the easiest way to get money was to get investors interested – show them that you have a viable product that’s working, not just an idea. To that end, Roostify focused on creating demand and generating revenue, and avoided the Silicon Valley trap of raising money as an end in itself. The company believes the CEO’s primary role in a startup is not raising money, but generating momentum. That’s what creates demand from investors. Bhat says if you’re burning through cash and ceding control to VCs, it’s a drag on momentum and, he suggests, less interesting for the founders. Roostify believes in “networking like hell.” Make connections with anyone who can help the company – not just investors, but people who can inform the product or connect you with customers. Build relationships with your enterprise customers, because they’re your partners. Fit matters, Bhat says. If you’re talking to multiple investors, don’t just go for a sexy name. These are people who will be sitting on your board. Figure out what they can bring to the business and how they can help you build it. At end of day, it’s all about individual relationships. 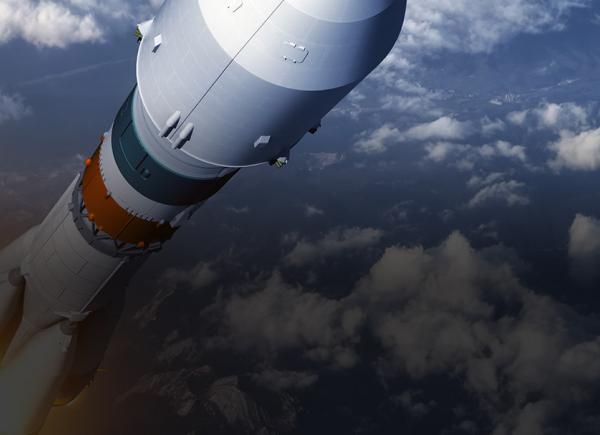 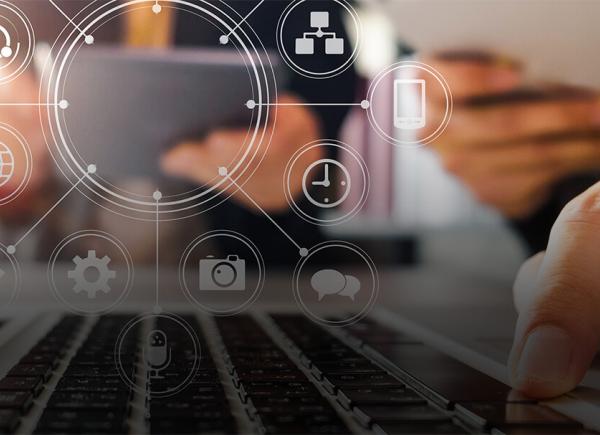 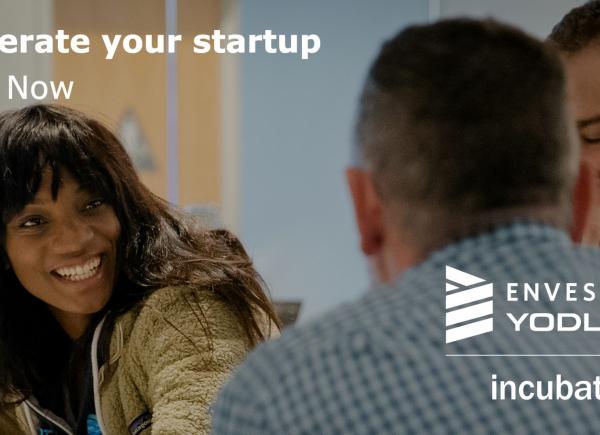