The Office of the Comptroller of the Currency (OCC) last year announced to great fanfare – and some criticism – that it would pursue a path towards considering applications for special purpose federal banking charters from fintech companies involved in making loans, taking deposits, and/or clearing or cashing checks. The OCC’s proposal represented an effort by America’s lead national bank regulator to expand its jurisdiction to the fast-growing fintech market, where increasing numbers of Americans are, for example, managing their budgets, using robo-advisors to guide their investments, automating their savings, or conducting their banking. As proposed, the tradeoff for fintech firms interested in pursuing a special purpose charter was fairly straightforward: in exchange for adhering to bank-like risk governance, capital, liquidity, and community investment standards, chartered fintech firms would receive preemption from a patchwork of 50 different state laws, regulations, and oversight regimes. If and when a fintech firm applied for and received approval for a special purpose charter, the OCC would have primary supervisory and regulatory jurisdiction over that firm, which former Comptroller of the Currency Tom Curry, who first proposed the construct, asserted was “in the public interest.” Of course, a lot has happened since last year. Following the November elections and the inauguration of a new administration in January, a new regime of regulatory agency heads with notably different perspectives on financial supervision and regulation has begun to descend on Washington. A new Secretary leads the Treasury Department, under which the OCC sits. Former Comptroller Curry’s term expired in April, and an Acting Comptroller was named to temporarily succeed him while President Trump’s intended permanent appointee for the role, former OneWest Bank CEO Joseph Otting, awaits Senate confirmation. These changes in leadership, at both Treasury and the OCC, threaten to derail the fintech charter before it even has a chance to leave the station. But, even amidst serious uncertainty with regard to the future of a federal charter for certain fintech firms, the OCC continues to demonstrate that it has every intention of continuing to expand its jurisdiction over the fintech market.

At Envestnet | Yodlee, we have built a best-in-class Security Office that works directly with both the Federal Bank Agency examiners and our bank partners to ensure that we remain in constant compliance with statute, regulatory requirements, and agency guidance. As the Federal Bank Agencies ramps up its oversight over the fintech market, utilizing our services and expertise can provide fintech firms with assurance that the connection to regulated banks that they depend on to offer their products to their customers will be compliant with the agency’s heightened expectations. 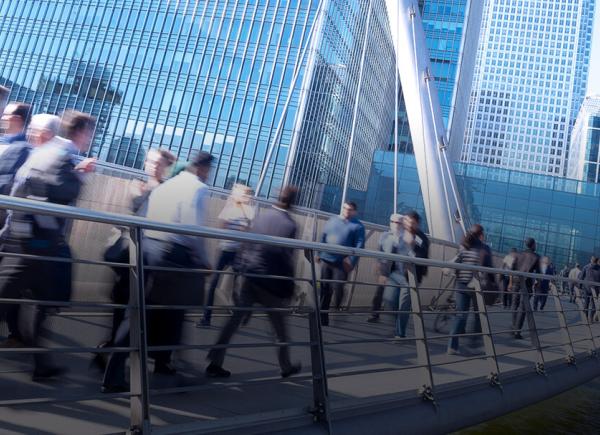 What is Embedded Finance? 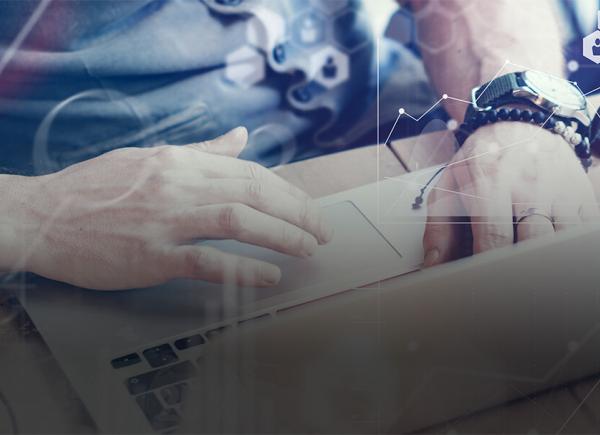 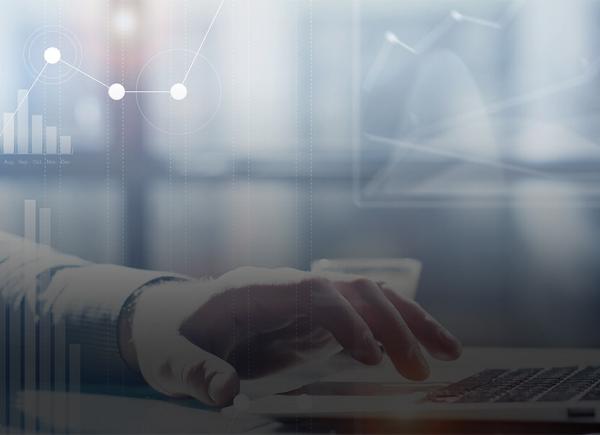