Your Guide to Understanding NFC Payments

In the FinTech sphere, NFC payments allow for contactless, encrypted, and a streamlined payment method that removes the need for consumers to carry around cash, or credit and debit cards, and instead use their smartphones to make purchases. This is especially relevant today with growing health and safety concerns.

While NFC technology functions similarly to both RFID and bluetooth technology, there are some notable differences between how the technology is used in the FinTech world to ensure a streamlined and highly secure checkout process that’s the way of the future.

What is an NFC Payment?

While you may have never heard of NFC payments by name, chances are you have seen them in action in advertisements or in person, waiting in line at the store. With contactless payments on the rise, NFC payments are becoming a more preferred payment method among consumers.

NFC payments are contactless and encrypted payments that leverage NFC technology to exchange data between an NFC reader and an NFC payment device. NFC payment devices include Apple Pay, Android Pay, Google Pay, eWallets, and EMV cards. NFC readers are the payment processors you use to check out at a store. Each device in an NFC transaction must be equipped with NFC chips inside them.

When Apple first introduced Apple Pay with the launch of the iPhone 6 in 2014, this payment method was foreseen to be the future of how people will pay for things at check out due to its ease and security. Most smartphones on the market since have come equipped with NFC chips inside them, so if you have an iPhone or other device equipped with the chip, you can sign up to use it at stores with payment processors who accept NFC payments.

To complete a NFC payment, you must hold your payment device within a few centimeters of a payment processor enabled with an NFC chip in it. When in close enough proximity to one another, the two devices use radio waves to transmit data to and from each other to complete a payment in an instant. You have to hold your device close enough to the payment processor because the NFC chips inside each device only work when they’re close together because of the specific RFID radio frequency they use to transmit data.

RFID can transmit data up to 100 meters away, but the frequency used for NFC payments ensures you must be close by to communicate between two devices. This helps ensure other NFC chips nearby are unable to transmit data for a more secure payment process.

Are Mobile Payments via NFC Secure?

Compared to credit or debit card payments, mobile payments via NFC are just as, if not more, secure. Here are a handful of factors that help contribute to the security of NFC payments.

By leveraging a specific radio frequency of 13.56 megaHertz, NFC payments can only occur when two NFC enabled devices are close enough together. Consumers don’t need to worry about signal crossing or hijacking of data because of this close proximity.

Before an NFC payment can even take place, user initiation is needed to activate contactless payment. Forms of identity verification like fingerprints or passcodes are required so an NFC chip can be enabled to transmit any data at all.

Arguably what makes mobile payments via NFC the most secure is the secure element validation process. Once a user approves they’re making an NFC payment, data is transmitted and authorized through a separate physical chip or cloud function called the secure element. Secure elements are protected by a unique digital signature that uses a one-time code to package and move data for every NFC payment that’s initiated.

Transmitted NFC payment data is fully encrypted and dynamic, meaning specific account or amount details can’t be hacked or cloned into anything of use to hackers.

Businesses who accept NFC enabled payments are positioning themselves as early adopters of what is increasingly a new normal for the checkout process. Not only that, they empower consumers with another way to make payment without limiting them to physical credit or debit cards, and cash.

As with any electronic payment process, security is at the forefront of both the minds of consumers and business owners. NFC payments are highly secure for the technology they leverage, and identify verification required to even initiate payments in the first place.

Processing speed of NFC payments is near instantaneous just like credit or debit cards. It only takes a few seconds for data to be transmitted from the NFC payment device and NFC reader, and a secure element to authorize the payment and close out the transaction.

Consumers can now rely on their smartphones as a legitimate payment option if their phone has an NFC chip built into it. Most smartphones on the market today come enabled with such technology, and since most people bring them everywhere they go, they will always be able to make purchases, even when they forget their credit or debit cards back home.

The Future of NFC Payments

It’s no surprise that once NFC payments were made mainstream with the announcement of NFC payment devices like Apple Pay, Google Pay, and more that talk of their eventual replacement for traditional payment methods like credit or debit cards would arise.

That talk hasn’t gone away and it hasn’t changed - as people are doing more and more with their phones than ever before, it only makes sense for a mobile payment option to be available to use. Why carry around debit or credit cards when you already carry around your phone with you?

NFC payments simply give consumers another way to use their phones, or even other mobile devices like smart watches, as tools to move money and make their lives easier.

To learn how your business can start accepting NFC payments, contact Envestnet | Yodlee. 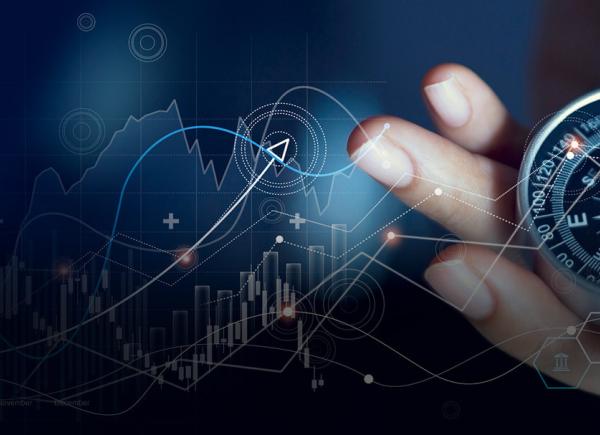 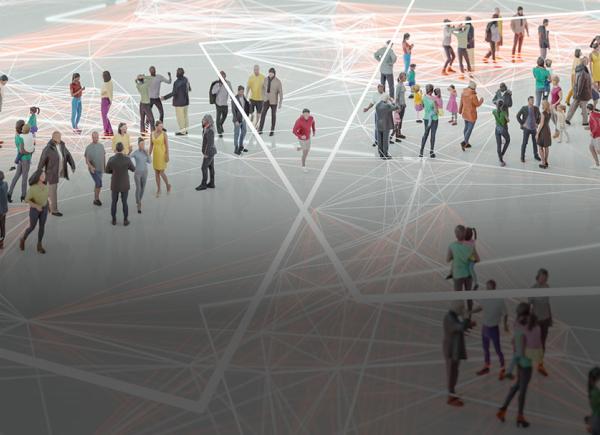 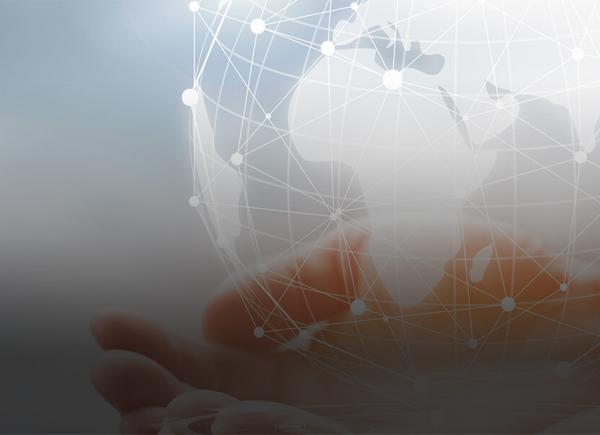 Trends in FinTech You Should Know About