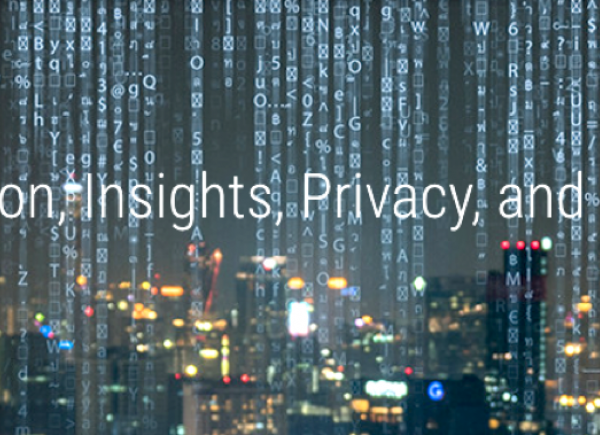 Debunking Myths about Privacy and Security in the Fintech Industry 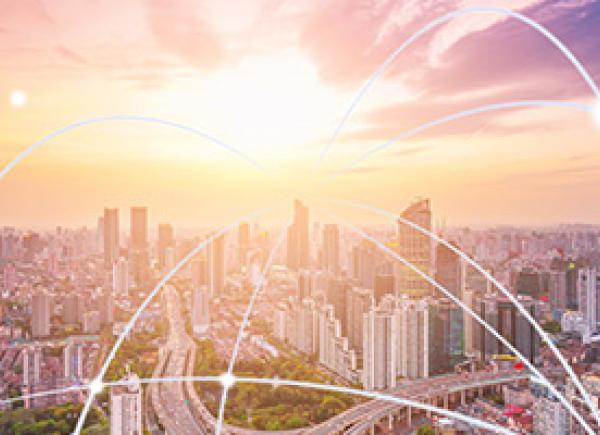 Envestnet | Yodlee Expands in Mexico, India, and China with Magpie