How Do You Design for Success?

There’s a legend going around Silicon Valley (which has been verified with a vast majority of key players) that in January 2007, a consortium of telecommunications providers put together a “user study” and arrived at the conclusion that consumers preferred mobile devices with hardwired keyboards. Touchscreen keyboards, on the other hand, were a no-go from the start. Fast forward to July 2007, when Apple released the iPhone with a full touchscreen digital keyboard. The world of mobile changed overnight. So how did the telecommunications industry make an incorrect conclusion about its own users, while Apple – an outsider to this industry – was correct?

Rumor has it that two engineers from Apple, sitting at a train station in Paris, observed how normal train commuters interacted with the ticket kiosks. When given a choice between the hard, metallic keyboard and the touchscreen, everyone – no matter the demographic – was reaching for the touchscreen. The lesson here is that we may think we are experts at something, but until the user proves we are, there is plenty of room to fail. This can be applied to the FinTech industry as well. Developers who succeed are usually trying to solve a problem that they have experienced personally, or that someone close to them has experienced.

They could also be trying to optimize an experience they think is not optimal – whether it’s applying for a personal loan or creating a portion-owned stocks collective. If a product is created by solving or improving the user journey, there’s a high chance it will be accepted and used. Trying to fix a hypothetical problem will likely not lead to success. Reality is ground for innovation; wishful thinking is ground for imagination. When a user need is fully understood and the solution is identified, product design can start. However, some complications may not be seen at the beginning. By creating a “modular” design, developers can account for future changes.

Furthermore, in a modular design, developers can use APIs and data to focus solely on their strengths. This leaves the mundane (but complicated) parts of the financial industry to third-party partners or API providers (think Envestnet | Yodlee). This allows developers to deploy quickly and, more importantly, to leverage knowledge from other industries and companies. As a result, they can avoid a great product being designed against a flawed assumption. That is how you design for success. 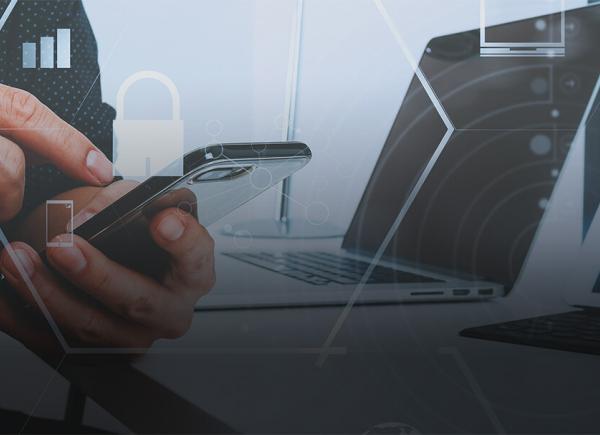 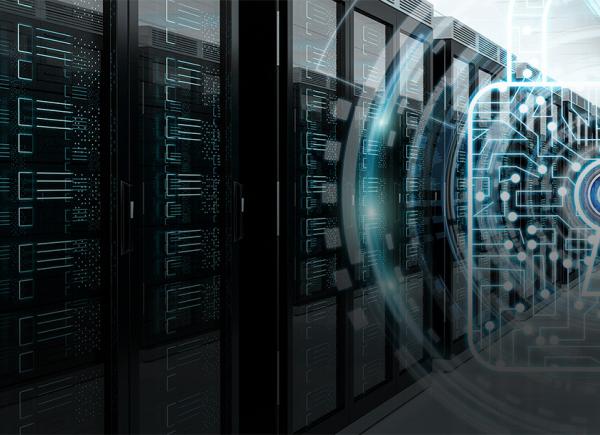 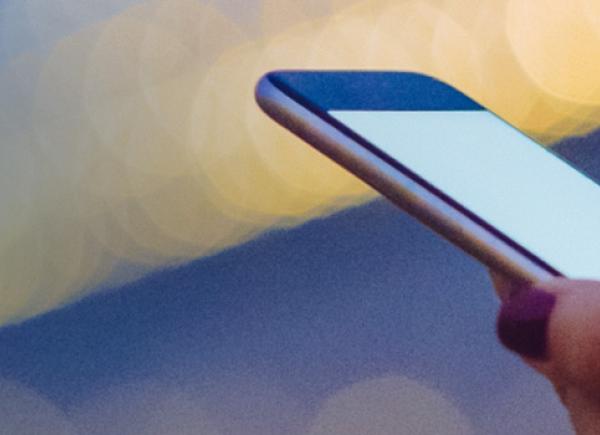 Examples & Use Cases of FinTech