Across the globe, nations have been embracing Consumer Data Rights (CDRs) or their national equivalents. Whether condensed into clear sets of regulations, or split across different various pieces of legislation, these powerful mechanisms are the future of the financial services sector. But despite once leading the world in financial innovation, New Zealand is slipping behind in implementing its CDR regime.

The CDR is a mechanism for consumers to securely share data that is held about them with trusted third parties, such as alternative service providers or separate entities such as a FinTech. At Envestnet | Yodlee, we have seen the significant benefits to economic development and consumer welfare that CDRs deliver to other countries . It gives individuals and businesses access to a wider range of products and services, reduces search and switch costs, encourages innovation, facilities innovation and increases competition. A CDR will also strengthen current privacy protections by providing consumers greater choice and control over their data.

FinTechs, politicians and industry figures have discussed implementing a CDR in New Zealand for several years. It was officially announced by the Minister for Commerce and Consumer Affairs, David Clark, in July 2021. He signalled that it would align with the Australian model, which has a tiered accreditation model and has alternative requirements for different sectors of the economy. It would also enable consumers to consent to either read access, the ability for an accredited entity to read to consumer data, or right access, the ability for an accredited entity to carry out an action with the consent of a consumer.

Importantly, the Government said that legislation to facilitate a CDR was expected to be introduced to Parliament in 2022. With only seven sitting weeks remaining this year, the financial services industry’s expectations for some form of legislation being brought in front of the House are being tempered. While the legislative agenda has been busy with Covid-19 and other essential topics, its key that New Zealand implements a CDR, or provides guidance on what it will look like, as soon as possible.

Envestnet | Yodlee looks forward to supporting New Zealand ecosystem to unlock the value a Consumer Data Right can bring to consumers, businesses, and the wider economy.

Granted, creating the digital infrastructure and products that will enable a CDR to be fully realised takes time. With elected officials only due back in the House in February 2023 and legislation now potentially being pushed into an election year, time could quickly become the enemy as the industry awaits guidance from Wellington. 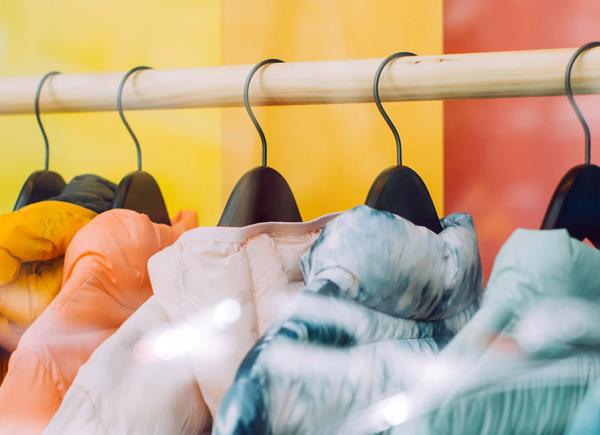 New Zealand: Open Banking and Beyond 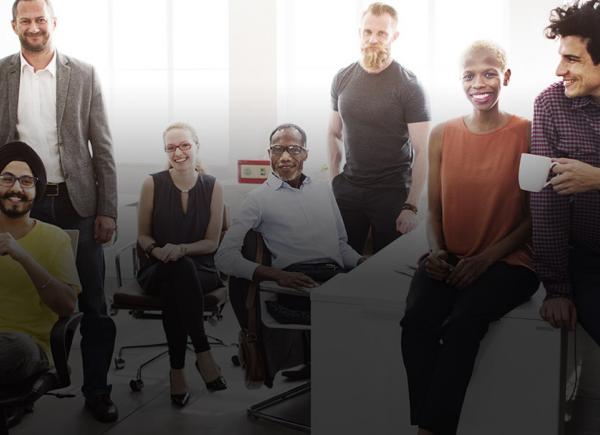